WATERVILLE, Maine — When Jordan McClintock embarks on her journey to places such as Germany, Sweden and Malta to study medical inequities among child refugees later this year, she’ll think of her mother.

McClintock — a Colby College student majoring in science, technology and society — was named a 2022 Thomas J. Watson Fellow, one of 40 from colleges across the country, last month. the one-year grant gives each fellow $36,000 to use on an independent exploration project outside the United States.

Displacement and children’s health care are deeply personal subjects for McClintock, whose mother, at 6 years old, traveled alone from Costa Rica to the United States in 1971. She was considered a displaced child, McClintock said.

In August, McClintock, 22, will depart on a trip to seven countries to learn about the refugee communities living there and the medical attention they receive. As she grew up and heard stories about her mother’s health issues and inability to advocate for herself, McClintock became more captivated by the idea of ​​accessible, empathetic health care. Now she’ll have a chance to examine medical services in countries with some of the most advanced systems in the world — knowledge that she’ll collect for her future career as a pediatric health care provider.

“Science and medicine is 50 percent of the battle,” said McClintock, originally from Wading River, New York. “The other 50 percent is understanding your patients, and I’m hoping that making these meaningful connections will help me become a provider who understands.”

As a displaced child, McClintock’s mother Jenssie Flores McClintock had to navigate legal challenges and health checks before being reunited with her mother, who had moved to the United States several years prior.

She was born out of wedlock, Jordan McClintock said about her mother. Her grandmother de ella, or grandmother, fled religious persecution in Costa Rica and left her daughter de ella with extended family members while she tried to get established in the United States.

She [Jenssie Flores McClintock] remembers being really young and getting these horrible, horrible internal ear infections that were just so painful,” Jordan McClintock said. “Ella She was n’t able to get over-the-counter or even prescription medications.”

Her mother also struggled with her mental health because of the trauma of arriving in a country completely unfamiliar to her, she said. Jenssie Flores McClintock arrived without any English-language skills, and because her mother de ella was often working, she had to figure many things out on her own.

Jordan McClintock was especially struck by one of her mother’s memories of holding onto walls as she walked through her language school hallways in New York. She used the method as a way to feel grounded after a doll that she brought from Costa Rica, her comfort object, was taken away.

McClintock’s project is largely ethnographic and will focus on the accounts of real people forced to flee their homes and resettle in new countries, where they often have to navigate unfamiliar languages, policies and health implications. She’ll collect written narratives and possibly visual components, moving through the trip with an “open mind and open heart approach,” she said.

She’ll start in Canada and then visit Denmark, England, Germany, Ireland, Malta and Sweden. McClintock chose these countries because their health care systems are consistently ranked some of the best worldwide, she said. McClintock wants to explore the contrast between these countries’ policies and the quality of care they provide.

The long-standing global refugee crisis is complicated and always changing, McClintock said. Displaced people, especially children, deserve to have their stories heard so that their avenues to health care can improve, she said.

Migration and displacement itself doesn’t necessarily cause health effects, said Nadia El-Shaarawi, assistant professor of global studies at Colby College. But how countries, states and organizations treat those who are migrating and contribute to social marginalization can lead to a number of issues, physical and mental, she said.

El-Shaarawi, who serves on Colby College’s faculty committee for the Thomas J. Watson Fellowship, said the group was unanimously impressed with McClintock’s proposal because she weaved in her personal experiences and recognized the importance of how displacement and health intersect in today’s world.

While abroad, McClintock’s average day will look different depending on where she is, but she’ll also work with and observe health care providers, advocacy groups and nonprofit organizations. She hopes to work with Doctors Without Borderswhich provides medical care during humanitarian crises around the world, and get in touch with local groups while abroad.

Her journey remains fluid because of ongoing conflicts and new groups of people forced to leave their countries, McClintock said. For example, in Germany she expected to meet Syrian refugees who had fled war and destruction in their homeland, but with the flood of Ukrainian refugees now arriving, it’s hard to predict which groups she’ll get to meet.

McClintock is working on an honors thesis that focuses on the Somali community in southern Maine. She is exploring health care inequities and how health care literacy can create a systemic barrier to medical care.

McClintock graduates from Colby College in May and departs on her trip on Aug. 1. She plans to enroll in a year-long post baccalaureate medical program when she returns, and eventually wants to attend medical school.

More articles from the BDN 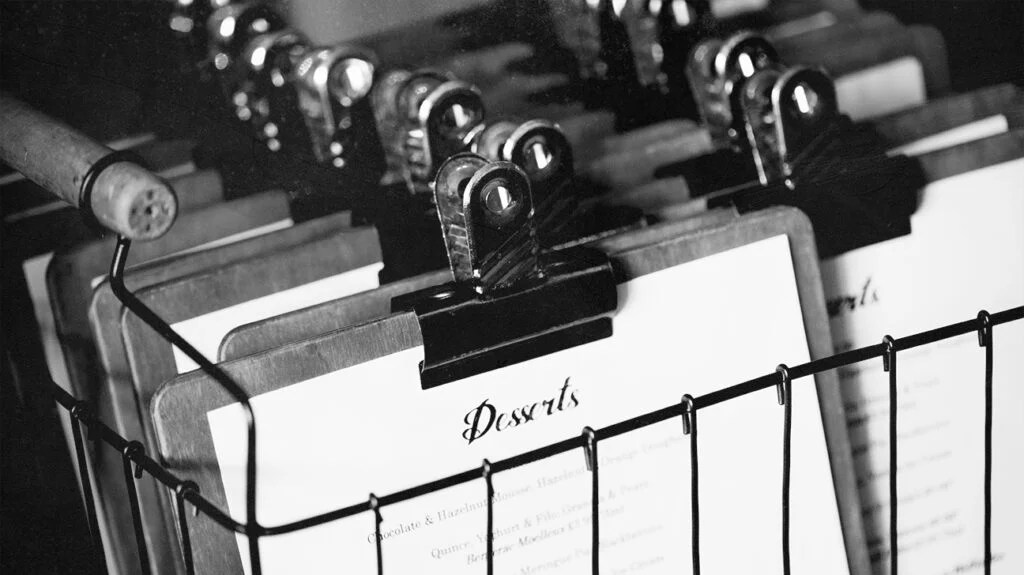