They star as the Byrde family in Netflix’s popular drama series Ozark.

And Jason Bateman, Laura Linney, Sofia Hublitz and Skylar Gaertner put on a united front as they stepped out at the premiere for Netflix’s Ozark final ever episodes on Thursday.

The premiere at the Paris Theater in Midtown Manhattan comes ahead of the highly-anticipated final episodes of the drama series streaming on April 29.

The streaming service split the fourth and final season into two halves, with fans eagerly waiting for the finale episodes since the first half of the series debuted in late January.

As they celebrated the finale episodes at the premiere, Jason, 53, who plays father and financial planner Marty, cut a dapper figure in an all-black suit.

He styled his dark locks in a swept back style as he posed with his on-screen family members, while he was also seen smiling for snaps with his wife Amanda Anka.

Laura, who plays Wendy Byrde in the popular series Ozark, opted to wear her favorite designer Christian Siriano, who crafted the black ruffled tulle gown beneath a white cropped blazer.

Laura appeared to be in excellent spirits as she lovingly put a hand on Skylar’s face, who plays her on-screen son Jonah, as they posed for snaps.

Daredevil star Skylar showed off his sensational sense of style in black trousers and a leather jacket and he wore his fringed brunette locks swept across his face.

While Sofia, who stars as Jason and Laura’s on-screen daughter Charlotte, looked effortlessly glamorous in a plumping black suit with large satin lapels and adorned with glittering silver buttons.

The actress, 22, styled her golden tresses in a natural fashion while she accentuated her striking features with a slick of mascara and a touch of blusher.

The on-screen family appeared to be in good spirits as they stepped out at the much-anticipated final premiere alongside cast and crew members Peter Friedlander, Elise Henderson, Ted Sarandos and Chris Mundy.

The second part of season four, which is the grand finale of the hit crime drama series, is set to be released on Netflix next week.

Playing a family man and woman who move to the Lake of the Ozarks to launder money for a violent drug cartel, Ozark first premiered back in July 2017, which garnered plenty of critical and commercial acclaim, especially for the performances of Bateman, Linney and Julia Garner.

Having been renewed for a fourth and final season in June 2020, the first half of the season, consisting of seven episodes, began streaming on January 21.

‘She’s been a joy to play. And I’m going to miss the people, amazing crew, fantastic cast, those wonderful writers, the community,’ Linney admitted.

‘When a show is well-run and you like the people you’re working with, it doesn’t matter how heavy the material is, you just feel good. You’re happy at the end of the day.’

Following the news that the fourth season would be split into two parts, Jason said: ‘A super-sized season means super-sized problems for the Byrdes. I’m excited to end with a bang(s)’.

The trailer for the final seven episodes reveals Marty is battling his conscious, as the end of their duplicitous journey nears its end, with the final episodes streaming April 29.

The trailer begins with Marty pouring a drink and telling his wife, ‘I’m just sick of having blood on my hands, Wendy.’

Wendy starts pouring a drink herself as Marty asks her, ‘Doesn’t it bother you?’ as she says, ‘You’re so desperate to be the good guy.’

The trailer cuts to a funeral as Ruth Langmore (Julia Garner) stands up in a black dress and walks to a casket.

‘She’s lost her whole family because she met us,’ Marty says, as Ruth reaches down for a fistful of dirt to toss on the grave… but she just drops it and walks away.

Back at their hotel, Wendy asks her husband, ‘Why do you choose everyone else over your family? Don’t back out on me when we’re almost done. Don’t do that to me.’

The trailer features a shot of Javi Elizonndro (Alfonso Herrera), with Marty saying, ‘Javi dies, everything we’ve worked for just falls apart,’ as we see Ruth in her car staring at a gun in the passenger seat.’

Marty was saying that last line to Ruth, who looks at him coldly and says, ‘Welcome to my f***ing world.’

Ruth is seen wearing a hoodie and walking calmly up to Javi and shoots him twice, while Marty and Wendy are seen in a car as Marty tells her he’s ‘scared.’

He is then seen with FBI Special Agent Maya Miller (Jessica Frances Dukes), telling her, ‘We’re in a lot of danger,’ but she replies, ‘That’s your choice. You’re just another criminal to me now, ‘while Wendy is shown photographs of her in a car.

He’s then seen meeting with Omar Navarro (Felix Solis), telling him he can, ‘go to Mexico and reestablish your control.

Marty is also seen talking with Ruth again who asks him, ‘Do you really think all that you do is to protect your family?’ while another shot shows her screaming in a car and giving two middle fingers to an SUV in the rain.

The trailer winds down with a number of dramatic shots that ends with Wendy telling Marty, ‘You suggested this life,’ though Marty adds, ‘We… we chose this together.’

But Wendy says, ‘You were a good salesman,’ as the trailer comes to an end.

The 3 Zodiac Signs With The Best Horoscopes On Saturday, May 7, 2022 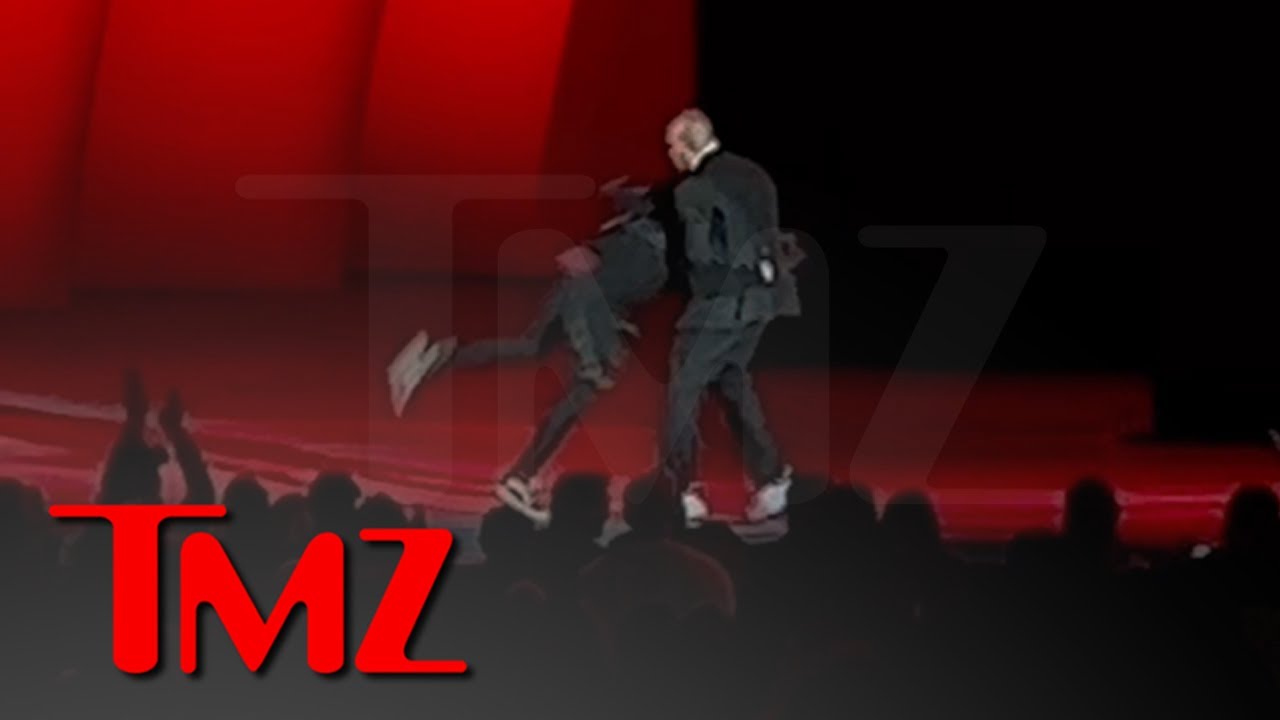 The Daily Horoscope For Each Zodiac Sign On Friday, May 6, 2022