ST. PAUL — A $3 billion plan to roll back a tax hike on Minnesota business owners and to send out bonus checks to front-line workers was approved Friday, April 29, by both chambers of the Minnesota Legislature.

Members of the Senate, then the House of Representatives, suspended the rules in each chamber on Friday afternoon and sped through the plan on the eve of a deadline for Minnesota business owners to pay a higher tax. And on a 65-1 vote in the Senate and a 124-5 vote in the House, lawmakers sent the compromise proposal to the governor’s desk for his signature.

Gov. Tim Walz was expected to sign it into law as early as Friday evening.

Legislative leaders and Walz for weeks met in private to discuss two urgent concerns from each chamber: the Senate sought to quickly repay the federal government for a loan it provided the state to keep up unemployment benefits during the pandemic and to replenish the state’s unemployment insurance trust fund.

Meanwhile, the House held firm that workers who stayed on the job in person during the pandemic should get a bonus check before lawmakers spent state funds to help corporations.

Ultimately, legislative leaders agreed to spend $2.7 billion to replenish the state’s unemployment insurance fund and $500 million to send bonus checks to front-line workers. The agreement would also free up $190 million in federal American Rescue Plan funds for the governor to use to respond to the COVID-19 pandemic. The rest will be up to the Legislature to spend.

Senators on Friday applauded the compromise and said it showed that lawmakers in the divided Statehouse could work together as they headed into the final stretch of the legislative session. But they also noted that the deal was a long time coming and should’ve been wrapped up sooner.

“Today after far too long, many broken promises and missed deadlines, we are addressing some of the economic fallout that has devastated people and businesses across our state,” Senate Minority Leader Melisa López Franzen, DFL-Edina, said. “This hard-fought agreement isn’t perfect but it signals that our state is willing to help our citizens in the time of economic and health crisis when they needed it the most.”

Business groups, labor unions and long-term care organizations on Friday applauded the move to advance the compromise deal. They’d pressed for legislative action on both the unemployment insurance fix and worker checks for months.

Under the proposal, roughly 667,000 front-line workers could stand to see $750 bonus checks. Eligible employees would include health care workers, teachers, meatpackers, corrections officers, first responders, grocery store workers and several others who remained on the job in person amid the height of the COVID-19 pandemic.

To be eligible, they would have had to work 120 hours between March 15, 2020, and June 30, 2021, and have not drawn down unemployment benefits for more than 20 weeks. There would also be an income cap of $85,000 for individual filers who did not work directly with COVID-19 patients to be eligible. Those who worked with COVID-19 patients could receive the checks if they make $175,000 or less a year.

The state would require workers to apply and offer proof of their hours worked. And it could have checks turned around for workers within a matter of months, according to Department of Labor and Industry estimates.

Labor unions and front-line workers said the checks were welcome but didn’t match the level of risk and sacrifice that thousands had faced during the height of the pandemic.

“Front-line worker bonus checks are an overdue recognition to the Minnesotans who continue to keep our state safe, healthy, fed, and housed during the pandemic,” a coalition of groups that urged the passage of the paychecks said. “We appreciate this bonus, but we know that much more has to be done to ensure every worker is respected, protected and paid for what we are worth.”

Meanwhile, business owners would see the Saturday, April 30, deadline to pay their quarterly taxes pushed back a month and could expect to receive a refund from the state for the higher amount they paid.

House Democrats in final negotiations pulled a proposal to let hourly school workers pull down unemployment insurance benefits but said they would continue pushing for that plan in a separate bill. House Speaker Melissa Hortman, DFL-Brooklyn Park, on Thursday told reporters that she was frustrated about the lower amount allocated to pay bonuses to front-line workers. Democrats had initially proposed $1 billion but agreed to $500 million.

And Democrats in both chambers echoed that frustration during floor debates on Friday. They also said they worried about missing the window to get checks for front-line workers if they didn’t agree to the lower total.

Republicans, for the most part, said they were glad to see the plan pass but had concerns about how the state would vet applicants for the hero paychecks. They also voiced frustration about the delay to get the unemployment trust fund repaid, a move that resulted in a higher tax rate for businesses.

“We are landing the plane, but that plane has been circling the state of Minnesota for 74 days burning $50,000 worth of fuel every day (in interest),” Rep. Tony Jurgens, R-Cottage Grove, said. “There’s no reason that the businesses were held hostage this session again by this body.”

Better understanding of hydrocephalus could lead to improved treatments 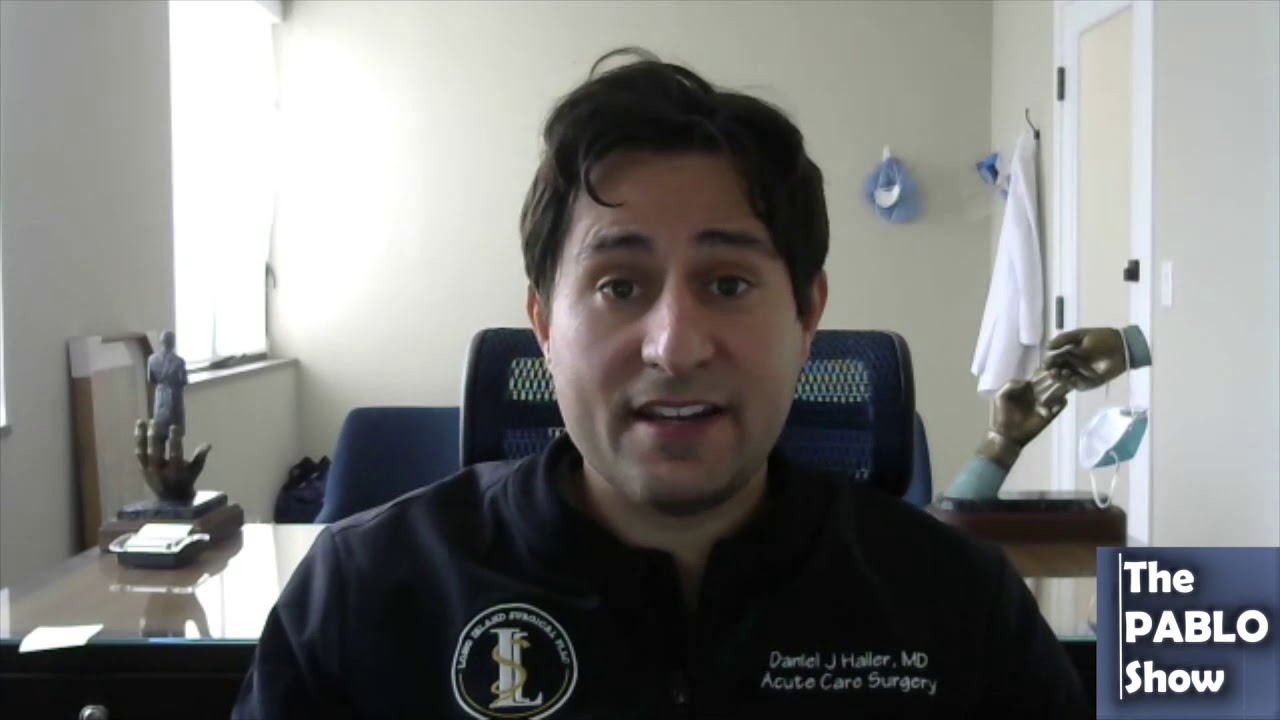 The doctor who is trying to bring back balance billing