LANGDON, ND – When Claire Hiltner walks across the stage at Lake Region State College on Friday, May 13, it will be the first of her two graduation ceremonies this spring.

Though she has two different caps and gowns hanging in her bedroom, she says it doesn’t feel real that by the end of the month, she will be a high school graduate — and hold an associate degree in science.

“I don’t think it will hit me until I walk across that stage, but it’s been an honor and a blessing to be able to be doing this,” she said.

A self-proclaimed lover of learning, Hiltner initially started taking online classes at LRSC not to earn a degree, but to challenge herself. She said she tended to get bored in art and food science classes, and started taking advanced high school classes in middle school. College classes were the next challenge.

One of the first advanced high school classes she took was an introductory nursing class.

“I really liked that, and that’s kind of where my medical fun began,” she said.

From then on, Hiltner’s interest in the medical sciences grew. For Christmas, she asked for a book about neuroscience. She would make and label anatomical diagrams out of Styrofoam, and one day she drew a large anatomical heart on the wall of her bedroom with a permanent marker.

“Her dad and I about died when we saw it, but you know what? We let her kind of be creative with it,” said Melissa Hiltner, Claire’s mother. “She did not get in trouble even though we wanted to yell at her, and that heart stayed up on her wall for a long time.”

“Even as a 14-year-old, I knew if I wanted to do this, I’d have to be familiar with major organs,” said Claire.

With her growing love for medicine in mind, Hiltner began researching the classes first-year college students typically take, hoping to get some generals out of the way before heading to college. The summer before her junior year of high school, she and her LRSC adviser, Dan Driessen, assistant vice president of student affairs, looked at the credits she had earned so far. They realized that with some extra classes in the summer, Hiltner could graduate with an associate degree at the same time she graduated from high school.

Driessen said helping Hiltner accomplish this goal has been an amazing experience.

“We’re in education to work with students, and so anytime you get to see this and you get to map this out and you can see the end result, I think that’s the reward right there,” he said.

Between high school and college courses, Hiltner also works as an EMT for Langdon Ambulance and as a certified nursing assistant at Langdon Prairie Health. She started working on the ambulance in January 2021, and said within her first few calls she knew pursuing medicine was the right path.

Hiltner recounted one of the early calls she was on. The call was for a cardiac arrest, and the paramedics were doing everything they could to revive the patient. In the ER, the patient briefly regained a pulse, but later died. Hiltner said that because of paramedics, that patient died in the hospital with family instead of alone.

Claire’s focus on academics and medicine was not what Melissa had initially envisioned for her daughter. She hoped Claire would be involved in extracurricular activities like sports or music, but those things never stuck. Dreams of being a medical professional did.

“I had my own vision and dreams for her, as we do for our kids, of what I thought she should do or go into,” said Melissa. “It’s hard as a parent to let go of that, but I did have to learn to let go of her and just let her follow her dreams of her.”

Claire plans to study medical lab science at UND in the fall. With her associate degree, she will start at UND as a junior. She also hopes to receive her paramedic license so she can work as a paramedic between undergraduate classes and medical school. Eventually, she plans to attend medical school for emergency medicine.

“I love helping people and being their calm in the storm and being able to be there for somebody,” she said. “That’s what medicine is all about.” 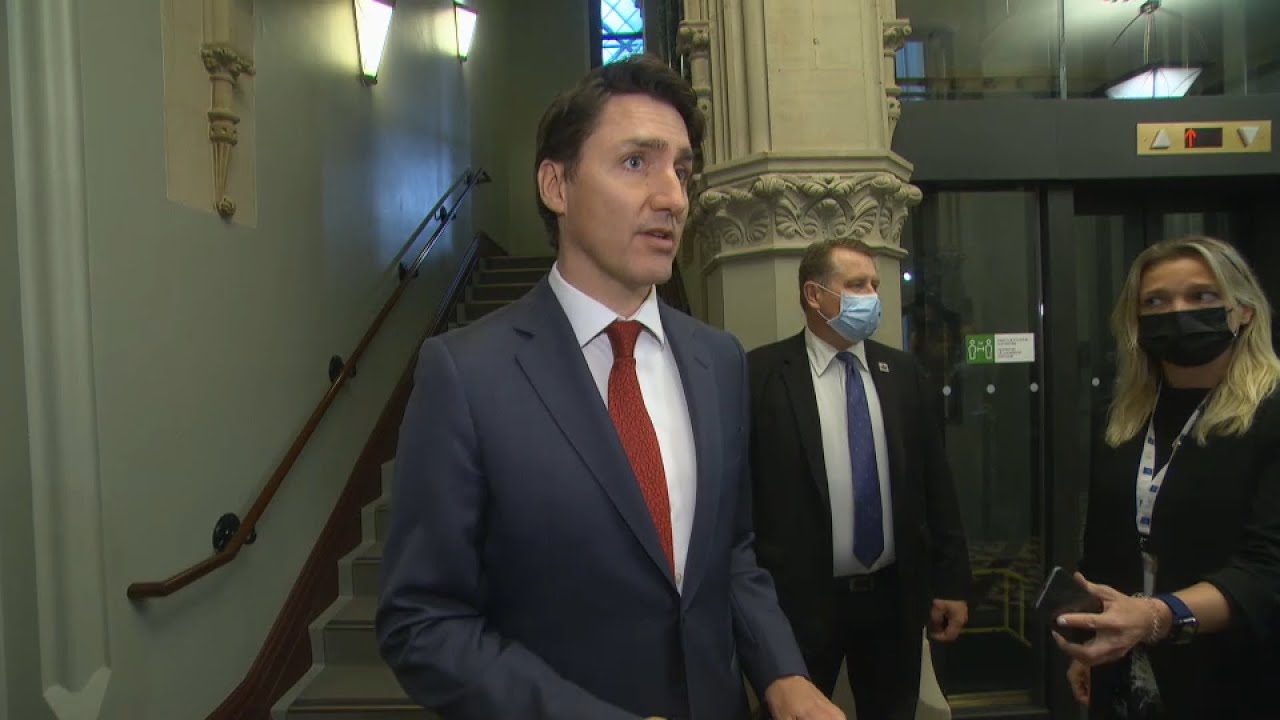 Intense exercise can help a person develop a healthier diet