Surely, the thinking always went, to ferrari that rolled off the line with a V-6 engine, a power plant common in Camrys and Kias, would signal the end times for Maranello. Yet the 819 hp Ferrari 296 Gran Turismo Berlinetta (GTB)—not just the marque’s first V-6-powered production car, but a plugin hybrid V-6 production car—is a cracking start to a new age. More than that, it’s a revelation, and not only because of the way it inhales sections of track like a far heavier-breathing beast.

Ferrari built its early legacy on cars with 12-cylinder bravado up front, but it’s had great motorsport success placing a V-6 behind the cockpit, introduced with the Targa Florio–winning 246SP in 1961; that same year, Ferrari took the Formula 1 Drivers’ and Constructors’ Championships with the six-cylinder 156 “Sharknose.” (Then, of course, there was the road-going dinosaurwhich debuted in 1967 with a 2.0-liter V-6 making 178 hp, but those cars were never officially branded with the Prancing Horse badge until the later eight-cylinder versions.)

As with many of Ferrari’s motorsport champions, the 296 GTB enjoys the stability and balance of a mid-rear-engine layout. Its twin turbochargers are nestled in the 120-degree gap between cylinder banks with the exhaust sitting on top, a “hot-vee” configuration that cuts weight, lowers the center of gravity and improves output. The 165 hp electric motor (juiced by a 7.5 kwh battery) sits between the engine and the eight-speed dual-clutch transmission; with the 654 hp from the 2.9-liter mill, total output is 109 hp more than the F8 Tribute. And with a $318,000 price tag that runs roughly $40K above that car, the 296 GTB is certainly no entry-level model. Nor is it some transitional footnote in the interregnum between mechanical and all-electric—not when Cristiano Pompucci, Ferrari 296 GTB Power Train Project lead, refers to it as “the next chapter in the history of our sports berlinettas.”

Of course, the automaker had some unasked-for help writing this particular chapter, with Pompucci acknowledging that the car was a direct response to Europe’s newest emissions regulations. But quash any thoughts of compromise, or the 296 GTB will quash them for you.

The 3,241-pound (dry weight) model is among the nimblest in Ferrari’s stable, with balletic handling owed in large part to the 102.3-inch wheelbase, shortest in the current lineup. The hybrid system’s continuous power delivery erases turbo lag and allows the six-shooter to fire from zero to 60 mph in an estimated 2.9 seconds, devouring the main straight of Spain’s Monteblanco Circuit along the way. Engaging the brake-by-wire system—the hefty calipers are shared by the SF90 Stradale—in conjunction with the new ABS Evo assist and Ferrari’s six-way Chassis Dynamic Sensor brings the machine from 124 mph to a standstill in 351 feet, besting the lighter F8 by nearly 33 feet. Along with the active rear spoiler, which deploys for up to 220 additional pounds of downforce, this makes the 2.76-mile circuit’s hairpins far less hairy.

Off the track, while exploring the countryside outside Seville, the GTB demonstrates its grand-touring prowess. It’s here that the eDrive and Hybrid modes excel. Accelerating from a stoplight under full electric power, I pass a small funeral procession making its way down a side street. The car is respectful in its silence, with the ability to remain decoupled from the engine for 15 miles. Less impressive: the interior’s underwhelming JBL sound system, lacking the souped-up audio of some other OEM-supplied setups, and the diminutive infotainment screen, both of which feel uninspired. And traditionalists will surely bristle at the all-digital dash, though it suits the vehicle’s nod to the future and I for one am thankful for the head-up display.

No matter how great the car, the biggest hurdle Ferrari may need to clear is the perception that its latest release is the result of procrastination, with the marque having vacillated on its messaging regarding pure EVs. One Ferrarista, who owns the 458 and F8, worries that despite its claimed 2025 target date, “Ferrari will hit late in the all-electric fight and get a black eye.” But this model is a demonstration of what the automaker can do in spite of restrictions, not because of them. And with its ferocious performance, beautiful proportions and grand-touring comfort, the 296 GTB feels like Enzo himself saying, “Bring it on.” 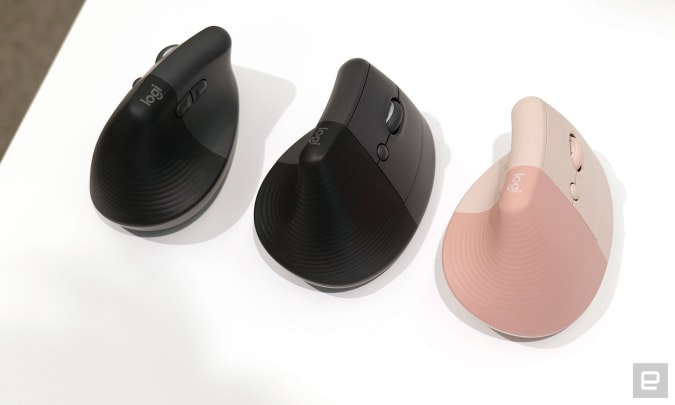 Logitech Lift hands-on: A vertical mouse for the rest of us 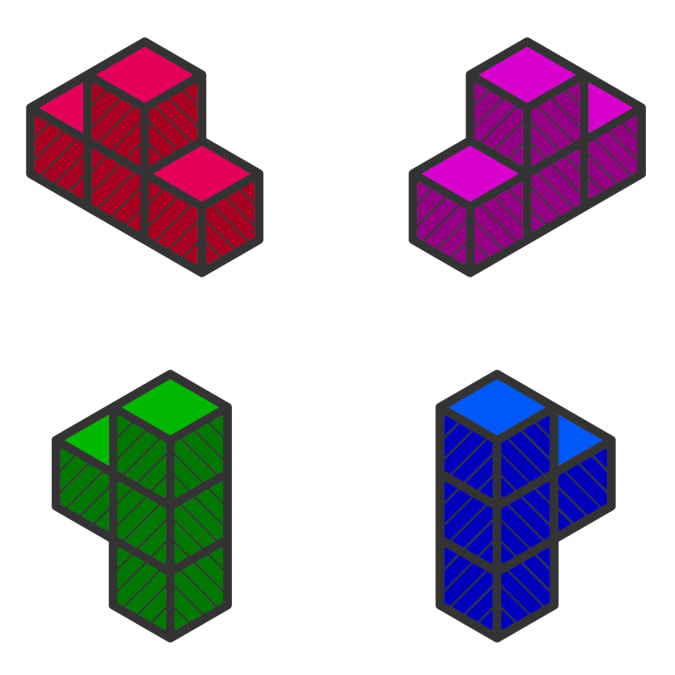 How Gen Z is pushing NES Tetris to its limits